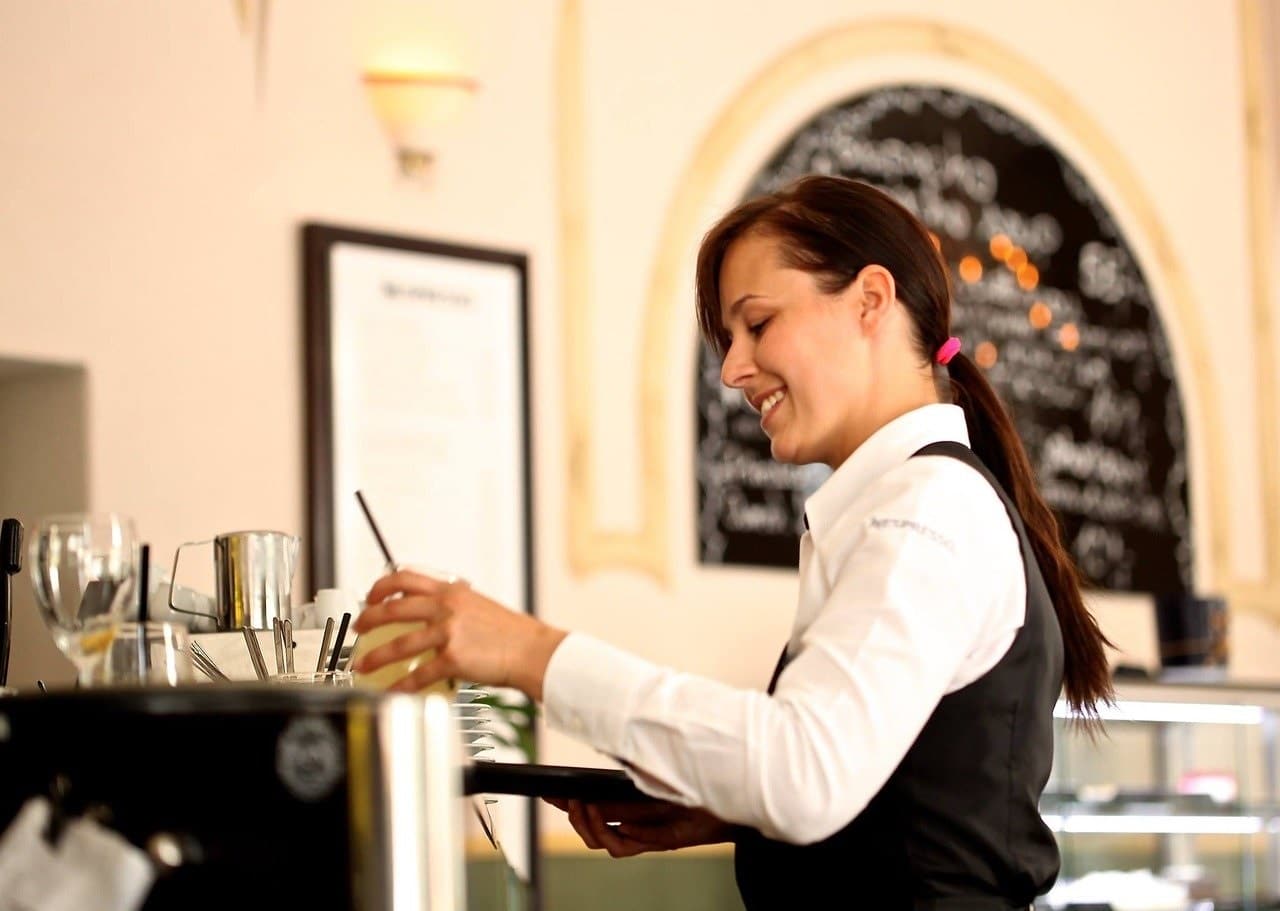 Figures published yesterday (29 July) show the fewest number of people on furlough since the scheme launched in March 2020, down from a peak of nearly nine million at the height of the pandemic in May last year.

1.9 million people remained on the scheme by the end of June, more than half a million fewer than the 2.4 million at the end of May.

Current estimates guess between 1.1 and 1.6 million people are still on furlough.

The figures also show a striking fall in the number of young people on furlough, who for the first time ever, no longer have the highest take-up of the scheme.

Starting on 1 August, the employer contribution to furlough costs will increase to 20% and that contribution level will continue until the scheme ends at the end of September.

“It’s fantastic to see businesses across the UK open, employees returning to work and the numbers of furloughed jobs falling to their lowest levels since the scheme began.

I’m proud our Plan for Jobs is working and our support will continue in the months ahead.”