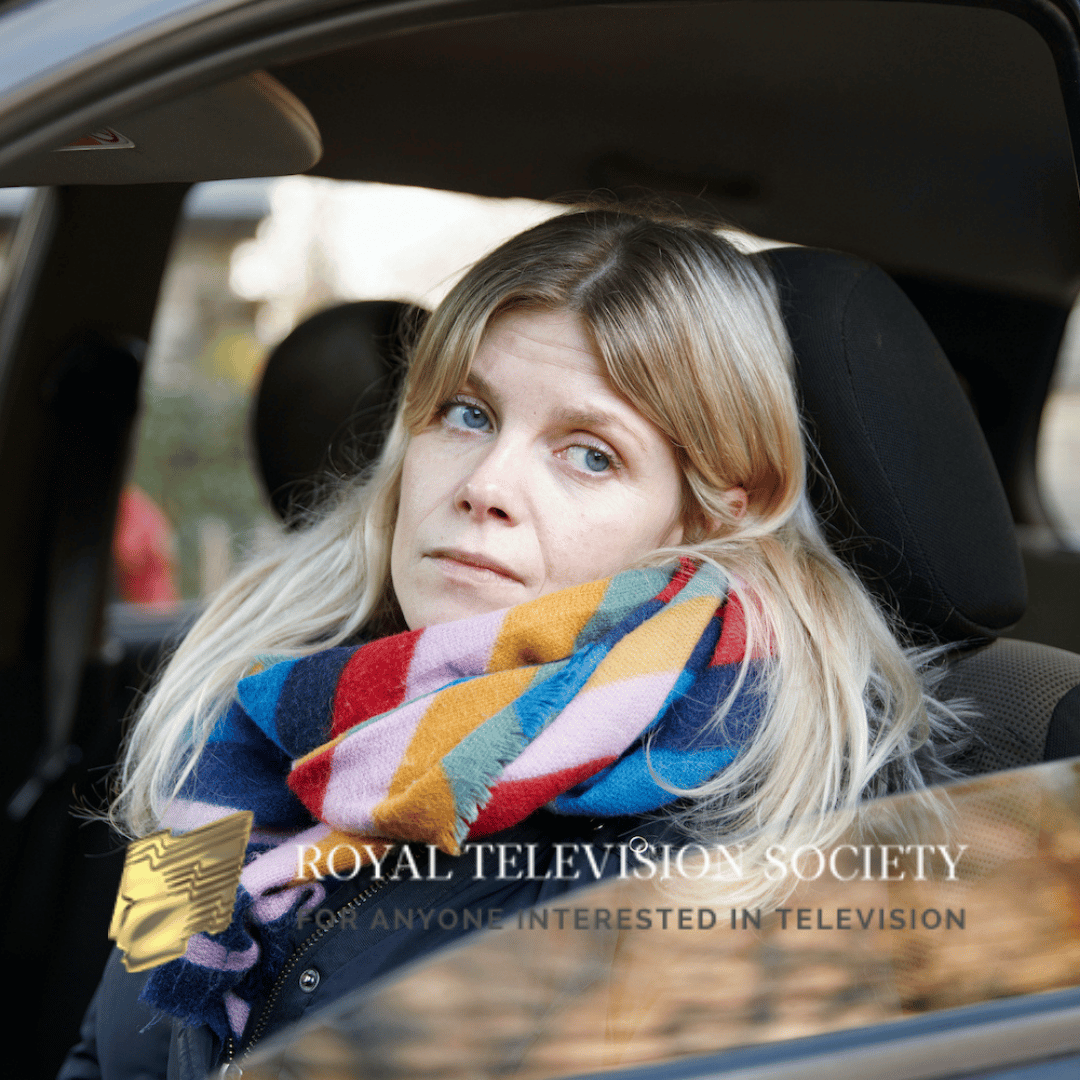 Herefordshire media charity and production house Rural Media has received six nominations for the 2021 Royal Television Society Awards. Highlighted for their writing, directing and talent development skills, Rural Media’s short-film The Willows has been singled out for four of their six nominations.

The Willows, a 20-minute scripted drama made alongside Rural Action Derbyshire, highlights domestic abuse in rural areas. Grant Black, Rural Media Creative Director, has been nominated for Best Writer for his work on The Willows script, alongside Rural Media Creative Producer, Rachel Lambert who has been nominated in the Breakthrough (off screen) category for her directorial work on the short-film.

“I’m utterly stunned and ecstatic with a nomination from the Royal Television Society for my part in the The Willows, which I shot opposite my real life husband Leon. I want to thank all the Rural Media team for trusting me with Dawns story.”

“We’re delighted to see the impact that The Willows has had on the public over the last year. The recognition of the quality of writing, acting and directing by the RTS is a tribute to the hard work that went into creating such an emotionally engaging and timely piece of work. Women’s safety, both inside the home and in the world at large is an issue of growing concern, including of course in rural areas, that needs to be better understood and addressed. Sadly, we’re seeing more and more stories that show the continuing disparities in how women are treated in society. We hope that The Willows underlines the often silent struggles that so many women go through and helps to bring about powerful change to improve the lives of women everywhere.”

“Rural Action Derbyshire is proud to be associated with Rural Media and thrilled to bits that the film they created for us, The Willows, has been nominated for no less than four RTS Awards! The film had a very serious message – no one should be afraid in their own home or trapped in an abusive relationship. The more people that see the film and understand that rural domestic abuse is a very real problem, and want to do something about it, the better. Wishing our creative friends at Rural Media the very best of luck on the night!”

Rural Media has also been highlighted for their talent development work, celebrating nominations in both the Best Animation and Best Short-form categories, showcasing two of their BBC New Creatives productions, Silence and Her Roommate and Pub Kid. Both short-films have been created and produced at Rural Media for BBC Arts.

“We’re immensely grateful to The Royal Television Society for nominating these two New Creatives films. Both films were created by up-and-coming young filmmakers. It’s so exciting to see them be received so well – it demonstrates the vast creative talent our region holds. We wish both Joanna and Liam the best of luck!”