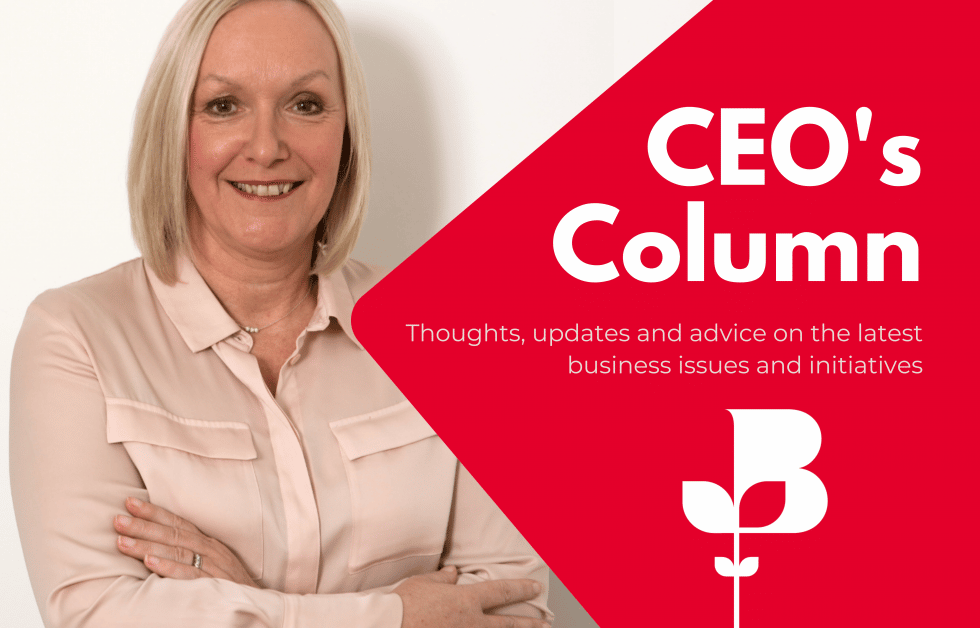 As the staffing shortage crisis continues as a result of workers being instructed to self-isolate by the NHS Covid app, businesses have voiced their concern for the immediate future and the effect this will have on the recovery effort.

The past 16 months have affected the vast majority of businesses in a negative way, either complete closures, a loss of profits and confidence or being unable to plan for the future. As all restrictions on social contact were lifted last week businesses were hoping that this was their chance to regain lost ground and build back stronger, however the number of workers being identified as close contacts from the NHS Covid app is increasing with over 600,000 people having to self-isolate leading to staff shortages and threatening recovery efforts.

Businesses want to play their part in stopping the spread of the virus while at the same time continue their way on the path of recovery after a difficult 16 months.

Those working in the food supply chain, transport and emergency services have already been included in a ‘test to release’ scheme and many businesses are calling for this to be expanded. The government have released plans to establish an extra 1,200 testing sites to allow critical workers to take daily tests rather than self-isolate.

From 16 August anyone in England who is fully vaccinated will be able to take PCR tests instead of self-isolating. However for the meantime businesses need further support, that could be government bringing that date forward and providing clearer guidance as to what businesses should do with regards to testing or expanding the scheme to include more business sectors.

Now is a critical point in the road to a full recovery, businesses need to be given the opportunity to recover cash and confidence, which is hard to do when they are faced with staff shortages. We will be waiting on a response from government on the support they plan on providing for businesses in the very near future.