Brexit: Where are we now – and how did we get here? 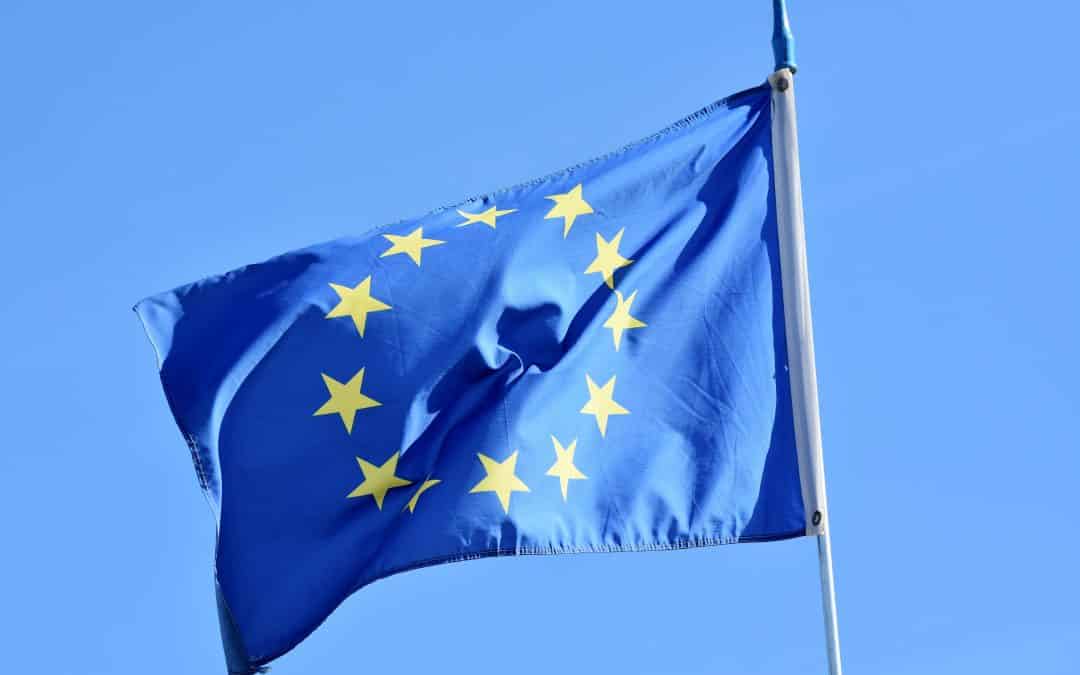 The United Kingdom left the European Union — now an economic and political partnership of 27 countries — on January 31, 2020, bringing to an end 47 years of British membership of the EU and the institutions that preceded it.

“Brexit” — the term used to describe Britain’s EU departure represents the most important constitutional shake-up the UK has known since it joined the six-nation European Economic Community in 1973. It is also the first time the European institution has lost a member.

The UK voted to leave the EU by 52% to 48% in June 2016. It followed decades of increasing hostility to the European project in the United Kingdom, reinforced in recent years by a rise in nationalist sentiment, particularly in England. Other factors such as austerity and frustration with traditional politics have also been cited as reasons — amid a wider debate over the role of the nation state and the rise of populism in an age of globalisation.

No sooner had negotiations begun on the UK’s post-Brexit relationship with the EU, than the coronavirus pandemic effectively put a halt to proceedings.

A first round of talks took place in early March, but subsequent face-to-face talks were suspended for six weeks.

At the end of a second round of talks which took place by video links in April, the EU’s chief negotiator again expressed frustration at the lack of progress, effectively accusing the UK of dragging its feet.

Michel Barnier used similar language at the end of a third round of discussions in mid-May, accusing the UK in a statement of a lack of ambition. His British counterpart David Frost agreed that little progress had been made, accusing the EU in his statement of adopting an ideological approach.

A further round of talks is scheduled for the week beginning June 1.

Video connections are not seen by critics as a satisfactory substitute for face-to-face meetings, given the detail involved and the dozens of negotiators on each side.

Some key figures, including Barnier, the UK’s chief negotiator David Frost, and most notably the UK Prime Minister Boris Johnson, have been struck at various stages by COVID-19.

Recent months have seen energies on both sides distracted by the pandemic, but very soon decisions will need to be taken on post-Brexit ties.

The negotiations cover a new trade deal and the terms of the future relationship — taking in a wide range of areas including good and services, fishing and farming, security cooperation, data policy, education and science.

The deadline is the end of the year and the expiry of a post Brexit “transition period” that began when the UK formally left the EU on January 31, keeping most arrangements temporarily in place.

The divorce agreement allows for a two-year extension of the transition period to give more time for negotiation. Despite the coronavirus pandemic Britain has ruled that out having legislated to that effect — although the full effect of the global health and economic crisis in the coming months remains to be seen.

Under the binding terms of the divorce agreement, a decision must be made on any prolongation by the end of June. Some voices have called on the UK to seek an extension: they include the head of the International Monetary Fund (IMF) Kristalina Georgieva, the European Parliament’s largest group the European People’s Party, and the anti-Brexit campaign group Best for Britain.

Critics say the shorter deadline provides nowhere near enough time to conclude a deal embracing all aspects of future EU-UK relations. One possibility evoked is for a simpler, more “bare-bones” trade deal to be struck, leaving the detail of other policy areas to be sorted out later.

‘Serious differences’ between EU and UK

Both sides outlined sharply contrasting positions as they flexed their muscles in advance of the talks. Officials in Brussels were reportedly taken aback by the stance of Boris Johnson’s government — which is seeking a far more distant, independent relationship with the EU than the one sought under the previous UK prime minister, Theresa May.

EU leaders have called for an “ambitious” wide-ranging agreement — subject to conditions. Setting out the EU’s position, chief negotiator Michel Barnier said there could be no trade deal unless Britain agreed to a “level playing field” — a commitment included in the EU-UK divorce deal (see below) — and did not undercut EU regulations. He has since said that “serious differences” remain between both sides.

But during the pre-talks period Johnson, other ministers and officials, all highlighted the UK’s stance: that being able to diverge from EU rules and standards was the essence of Brexit and the UK’s “new footing as an independent sovereign nation”.

Britain is seeking a narrower free trade deal similar to those the EU has done with countries such as Canada. Brussels stresses it has always been clear that the UK’s geographical proximity to the EU, and degree of economic integration with Europe, mean the same rules cannot apply.

‘Little progress’ made in talks

At the end of the third round of talks in mid-May, Barnier said the UK had failed to engage on the “level playing field” commitment on competition, while his counterpart Frost effectively accused Brussels of moving the goalposts.

Barnier was equally disparaging over the UK’s stance on matters such as governance, law enforcement, and sustainable development — adding that the British seemed to misunderstand the consequences of leaving the EU’s Single Market and Customs Union.

On the British side, Frost accused Brussels of unfairly trying to tie the UK into EU rules and standards, and said EU demands on fishing were incompatible with UK sovereignty.

Without an accord, the UK will thereafter be legally considered a “third” country by the EU, creating significant barriers to trade and other aspects of life. Both sides’ red lines have raised fears that no deal may be reached, bringing an abrupt, damaging “cliff-edge” at the end of 2020.

To get the latest updates on the UK’s exit from the EU, sign up to EU-Exit Newsletter here.

Enter Here
Your Feedback
Your Feedback
Questions? We're here to help you!
End chat
Connecting...
Thanks for using our brand new website. We would love to hear your thoughts and suggestions.
Our operators are busy. Please try again later
Have you got a question? Write to us!
This chat session has ended
Was this conversation useful? Vote this chat session. Good Bad