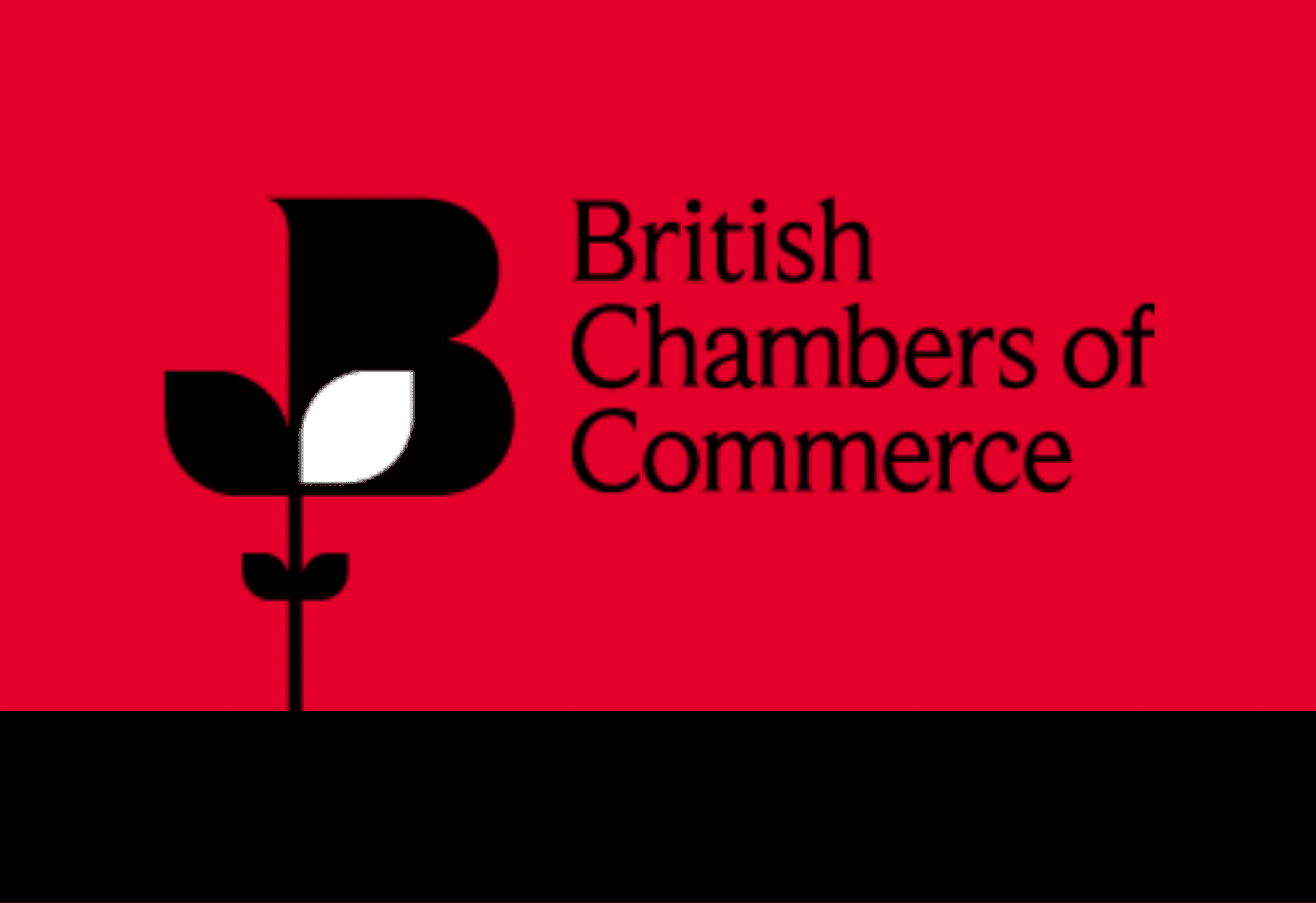 The Chancellor was warned of impending damage to the economic recovery if government did not bring forward support for businesses following the Plan B Covid restrictions announced on Tuesday. The warning came in a letter sent to the Chancellor, co-signed by British Chambers of Commerce Director General, Shevaun Haviland, and BCC President, Baroness Ruby McGregor-Smith CBE.

In the letter Ms Haviland and Baroness McGregor-Smith set out the BCC’s concerns that the full impact of the current restrictions on business had not been offset by any fresh support. They state that the BCC is very concerned about possible knock-on effects from the ‘Plan B’ policies and has received reports from members in the hospitality sector about parties and events being cancelled despite the current rules not requiring this.

“Consumer-focused services firms, such as retail and hospitality and those in their supply chains, are most exposed to the new measures because they come during the critical Christmas trading period when those firms rely on consumers’ willingness to interact and spend (and is often vital to sustaining their cashflow ahead of typically quieter months).  Those businesses in city centres which rely on the footfall from people working in offices will also be hit hard by the new measures.”

Based on this they urged the Chancellor to consider the BCC’s proposals for a suite of policy measures which could be brought in to alleviate the pressure on worst effected businesses, including reverting the VAT for hospitality and tourism back to its emergency rate of 5%, reinstating 100% business rates relief for retail and making additional grant funding available.

“We have written to the Chancellor today because we know from speaking to businesses up and down the country that the Treasury absolutely needs to act on this issue if we are to maintain the strength of our economic recovery. We have put forward a set of policy proposals which are practical, targeted and commensurate to the level of impact these restrictions will have on businesses. It is simply not good enough for the Government to say at this juncture that ‘enough support has been provided’ and leave it at that. These restrictions will have the greatest impact on some of the firms, like hospitality, events and retail, who have been hardest hit throughout this pandemic. They have strained every sinew to get to this point but now face being hamstrung during this crucial festive period through no fault of their own.”