Worcester Shortlisted for University of the Year for the Second Year 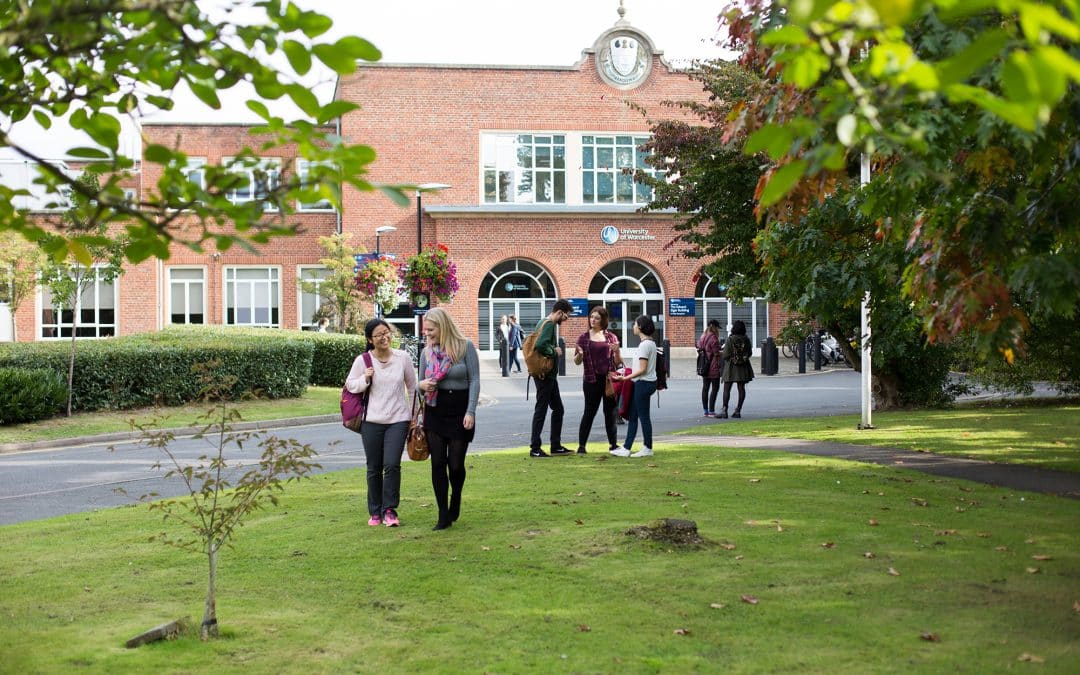 The University of Worcester has been shortlisted for the prestigious Times Higher Education (THE)  University of the Year for the second year running, it was announced today.

As well as University of the Year, the University has also been shortlisted for Outstanding Contribution to Equality, Diversity and Inclusion, Widening Participation or Outreach Initiative of the Year and the THE Datapoints Merit Award.

It is the second year running that Worcester has been shortlisted for University of the Year, and the third time in five years, based on its positive impact in society.

According to the THE’s own University Impact Rankings, Worcester is one of the UK’s very best universities for making an impact and the top ranked university in the world which earned university title in the 21st Century. Worcester’s stellar achievements are based on their whole university approach consistently taken to inclusion, quality education, student achievement and democratic participation.

It comes after it was announced in July that the University has also been shortlisted as University of the Year for the second year running in the UK Social Mobility Awards.

Also earlier this year, the University of Worcester was ranked in the top three in the UK for Quality Education and number one for Gender Equality in the THE’s global University Impact Rankings, which are based on the contribution made by universities around the world to achieving the internationally agreed Sustainable Development Goals, which the United Nations adopted in 2016.

John Bateman OBE, Chair of Governors at the University, said: “To be shortlisted once again for University of the Year is a remarkable achievement and is testament to the outstanding work and achievements of staff and student representatives who work tirelessly throughout the year to provide a world class university experience and consequently make a real difference to society.”

Worcester gained full university status in 2005 and since then has gone on to become arguably the most inclusive higher education institution in the UK, through the development of imaginative, outstanding facilities, such as The Hive and the University of Worcester Arena, but also in its practices, courses and all-round ethos.

Worcester’s profound commitment to inclusion led to being ranked in the top 10 of universities which best reflects society in a HEPI report of 2017, whilst also being in the top 10 for employment 1, 3 and 5 years following graduation, in the government-published Longitudinal Educational Outcomes surveys in 2017 and 2020.

The University has also been at the forefront of defending academic freedom and freedom of speech in recent years and in campaigning for desperately needed nurse training places. Just last month, Worcester was awarded the largest allocation of additional health training places in the Country in recognition of its outstanding work to train the health professionals of the future.

University Vice Chancellor and Chief Executive, Professor David Green CBE, said: “We are very grateful for all the support we have from our many partners and friends in the City of Worcester, the Three Counties, nationally and internationally and for the tireless, creative, outstanding work of so many staff colleagues and students.

“We are deeply committed to making a positive impact in society as a whole in a fair and highly inclusive way. Our education of the health, teaching, science, business, and many other professionals is an essential ingredient in our national recovery from the Covid-19 pandemic.”

The winners will be announced on November 26.